Back to all posts

After The Democracy Sausage Has Gone Down...

This has not been a good week in our town and a pretty tough year everywhere so I thought I'd share one of my highlights from last year to maybe sooth the savage breast a little.
July last year saw us back to the polls to decide who would lead us for the next three years (or six months, or 12 months, depending on the internal machinations of party politics) so we took the short walk to the Holy Name Primary School hall to cast our votes. On the way we bumped into neighbors, friends and teachers from the school. Needless to say we bought a sausage from the school fundraiser stall as well as some weak tea and a scone or two. Having scoffed the sausage and scone and washed them down with tea I took my place in the queue and politely took every one of the how to vote cards on offer. I always do this. Mainly because I spent much of my childhood (along with my siblings) standing outside polling booths in hail, rain or shine, handing out cards for whatever hopelessly unpopular cause my Dad was pushing at the time. Dad was a political being all his life, mostly on the outer but did has his moment in the sun later in his life (but that's another story...).
There was always and election of some sort brewing at our place when we were kids and the old hand made silk screen poster press was never idle. I can still remember having a bath in our old bathroom at North Carlton some time in the late 60s. The bathroom was on the back of the house and the walls were lined with silver paper insulation and dozens of "Vote 1 Sam Benson for Batman"  posters in deep blue ink.
So yes, I can identify with all those brave souls handing out papers and cards at polling booths.
Anyway, what struck me was the strong community spirit at the booth and the general feeling of good will, regardless of politics. It made me realize that really we're all together in this, regardless of our differences and despite what ever categories the media and marketing organisations may try to lump us in.
So I wrote a song about it..
First it started as a silly "democracy sausage" type of song, then became a bit preachy. In the end I opted for a possible romance between the shy daughter of a conservative shopkeeper and a young, red ALP T-shirt wearing intellectual progressive handing out papers at a local polling booth.Sort of Romeo & Juliet but with cups of tea and tennis courts... You get the idea.
Then, I was lucky enough to be asked to perform at the Cluney Tunes festival in Clunes, Victoria in late September last year. It was an awesome festival and I hope to go back and do it again. We had a small session on the Friday night with, amongst others, Rachael Johnston (an incredible cello player) and Hugh Gordon (equally amazing on violin). I trotted out my Election Day song and they played with me. It sounded fantastic and Andrew Pattison (who was running the session) suggested I should ask them to play it with me at my concert spot at The Bluestone at Wesley the next day. So I did. It was completely unrehearsed but sounded great and it was an honour for me to have such gifted musicians join me on stage to play this song.
Even better, I had Pete Daffy hook up my recorder to the desk and I got the whole show live. Pete got such a good sound (through one mic I might add) that it didn't take much to extract a few good versions from the recordings, especially this one, Election Day.
So here it is, live form Clunes, Patrick Evans with Rachael Johnston on Cello and Hugh Gordon on violin performing "Election Day".
I hope you enjoy it.
PS: I'll be at Tamworth doing a couple of songs at the Maton Showcase on January 26 if anyone's around. Come up and say g'day. 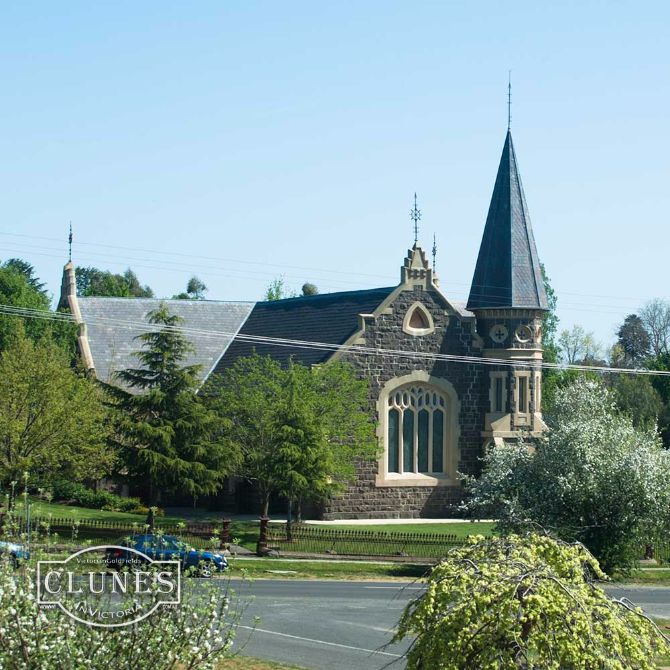